1. Big Thief consists of singer-songwriters and guitarists Adrianne Lenker and Buck Meek, bassist Max Oleartchik, and drummer James Krivchenia. The band dropped their double album, Dragon New Warm Mountain I Believe In You, this month! The quartet is currently on tour and stopping in Los Angeles for two nights in May, the 10th and the 11th at The Wiltern. "Simulation Swarm" was debuted by the full band on tour in 2021.

2. Beabadoobee's single "Talk" is from the upcoming studio album 'Beatopia.' Since her debut in 2017, Bea has gathered a massive following and worked to create four albums. 'Patched Up,' 'Loveworm,' 'Fake It Flowers,' and 'Beatopia;' the latter is expected for release on July 15th via Dirty Hit! Bea and her band are currently on tour in the US and will be transitioning to a European/Australian tour later this year.

3. "Ain't Killed Me Yet" is the first 2022 single from singer-songwriter Adia Victoria. Victoria mentions that the song's inspiration comes from Lucille Clifton's poem "Won't You Celebrate With Me." The Nashville-based vocalist's most recent album, 'A Southern Gothic,' was released last year to critical acclaim. The album also featured musicians Matt Berninger, Kyshona Armstrong, Jason Isbell, and Margo Price. Adia will be in Southern California this summer for a show at the San Diego venue, the Casbah on July 10th, and The Pico Union Project in Los Angeles on July 11th!

4. The Black Keys are back with a brand new single! "Wild Child" is from their upcoming album 'Dropout Boogie,' which is available for pre-order now. After the album's release on May 13th, The Black Keys will be on a national tour, performing in Los Angeles at The Forum on October 8th. The Black Keys is an American duo formed in 2001 by musicians Dan Auerbach and Patrick Carney. 'Dropout Boogie' will be their eleventh studio album!

5. "Everything's Electric" is the latest track from Liam Gallagher that will be on his upcoming album 'C'mon You Know.' Before Gallagher's solo career started, many knew Liam from his work as co-frontman of Oasis with his brother Noel. 'C'mon You Know' is expected to be released this year and is Gallagher's third solo studio album.

6. “Broken Horses” is the fourth song on Brandi Carlile’s 2021 album ‘In These Silent Days.’ She has seven studio albums under her belt so far. In the past year alone, Brandi not only released a celebrated album, but she has gone on to perform as the musical guest on Saturday Night Live and released a memoir! You can see Brandi Carlile at the Greek Theatre on June 24th and 25th with special guests Lucius and Celisse.

7. Musical trio Khruangbin and singer-songwriter Leon Bridges announced their joint EP Texas Moon, scheduled for release on February 18th. “B-Side” was released as the EP’s first single and below is the music video for the song. This isn’t the first time Bridges and Khruangbin collaborated on a project. In 2020, they released Texas Sun. You can stream both albums and even order Texas Moon on vinyl, CD and cassette.

8. Lucy Dacus is on a roll! Last year she released her third solo studio album 'VHS,' and this year debuted a new single, "Kissing Lessons." Dacus is not a newcomer to the independent rock music scene; She's already well-known for her songs "I Don't Wanna Be Funny Anymore" and "Night Shift," along with a joint collaboration with Phoebe Bridgers and Julien Baker entitled boygenius. Lucy is currently playing shows in Europe and later will be moving on to New Zealand, Canada and the US.

10. "This Is A Photograph" is the title track from Kevin Morby's upcoming album. Morby has released six solo studio albums but was also a part of the band Woods and The Babies. 'This Is A Photograph' is set to be released via Dead Oceans on May 13th! Kevin is embarking on an international tour in May, and you can see him at the Belasco Theater on October 1st! 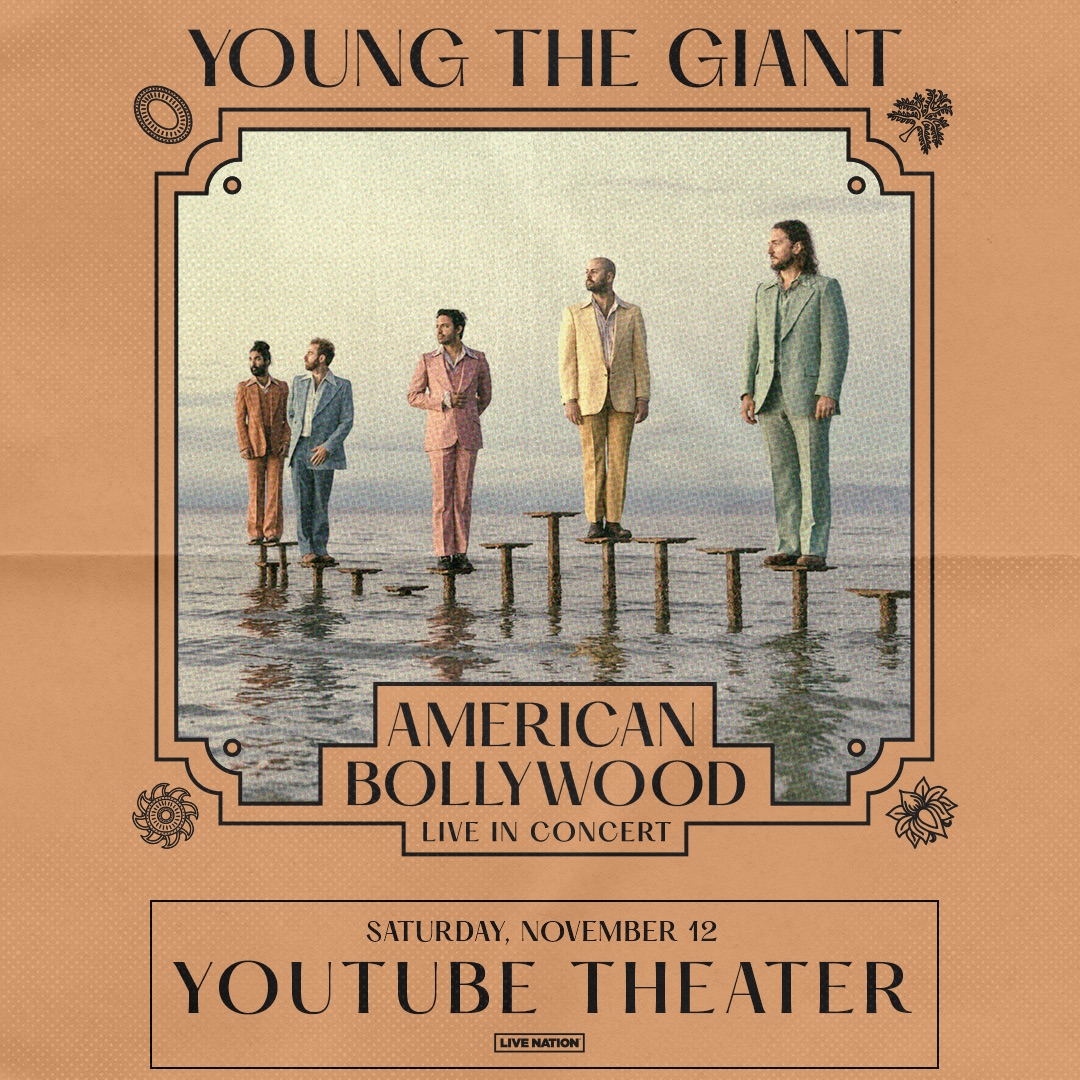