Jade Bird has released a live video of her cover of Radiohead‘s ‘Black Star.’  The performance was filmed at RCA Studios in Nashville, Tennessee. The song is featured on her  latest EP,  'RCA Studio A Sessions'  which also includes a cover of the Bee Gees’  ‘To Love Somebody.’

We are expecting Jade Bird’s second studio album later this year. The title and date have not been released.  She is hoping to coincide the release with a new tour. 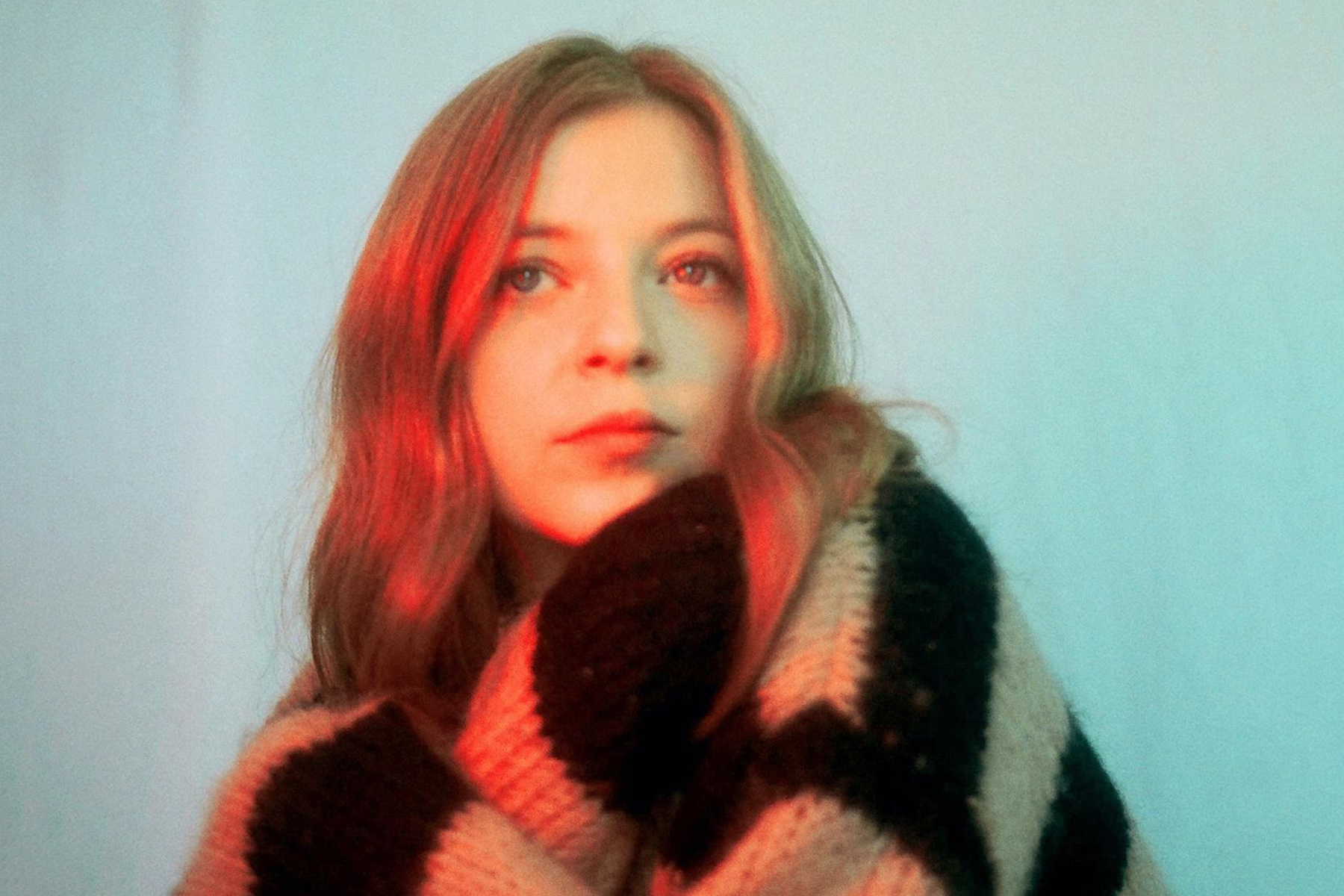