Gary Clark Jr. has been keeping busy since his last album in 2015 with touring and a few one off releases like his cover of "Come Together" last year. He's also been in the studio working on his new album and he released a little taste of what's to come in 2019. The teaser trailer includes snippets from a number of songs showing a wide array of influences. He's always been strongly attuned to blues and rock with a little R&B, but now he's adding more reggae, soul, and other sounds we haven't heard from Gary before. The trailer also gives us a look at where he recorded the album, including the famous Arlyn Studios in Austin, TX and what appears to be Los Angeles' own influential The Village Studios.

He's still touring heavily through the rest of the year even as he prepares this yet to be named album. 88.5 FM Presents his show at the Fonda Theatre Tuesday, November 13th and there are just a few tickets left. He will likely feature a few new songs live and you know he'll play some mind blowing guitar licks.

Check out the trailer below. 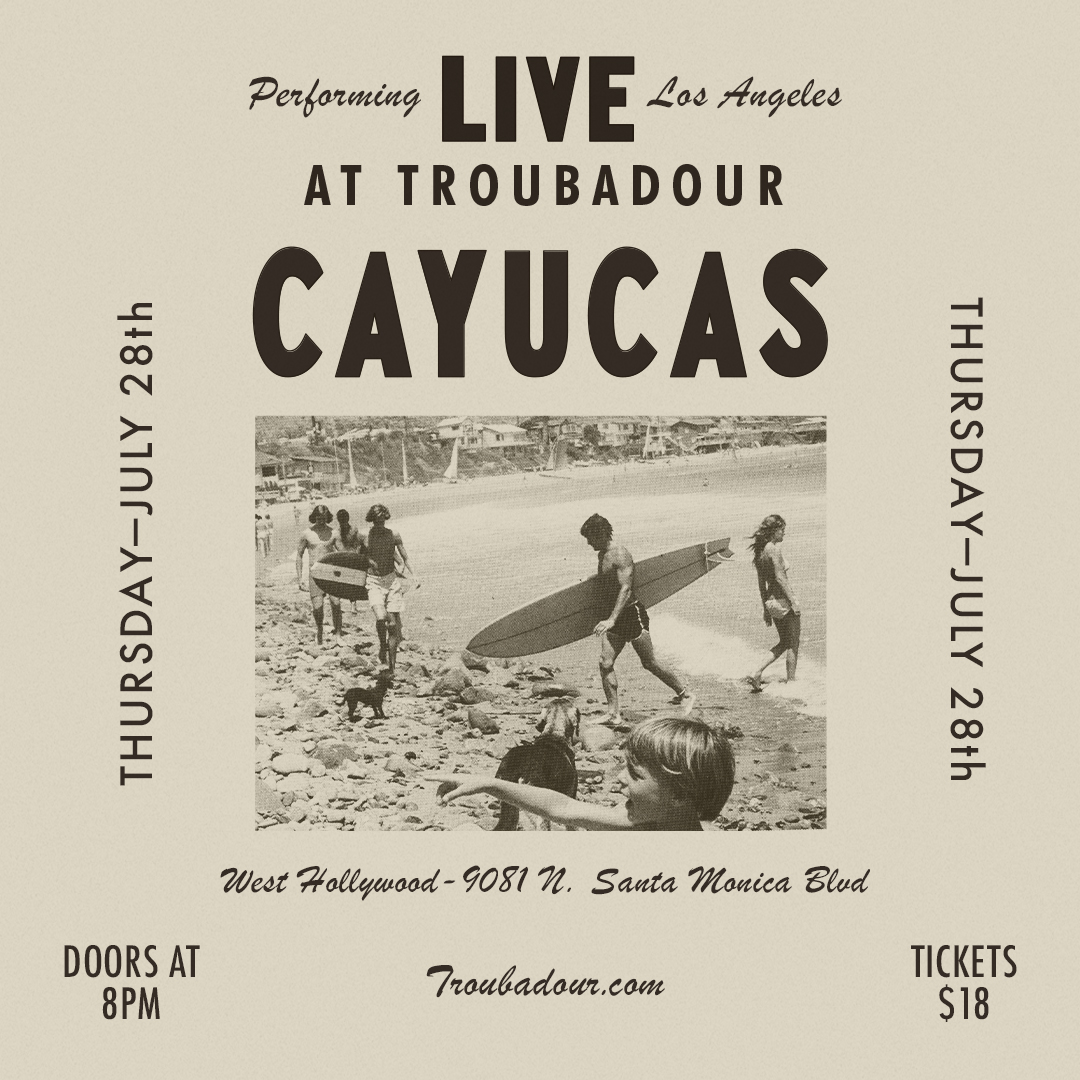